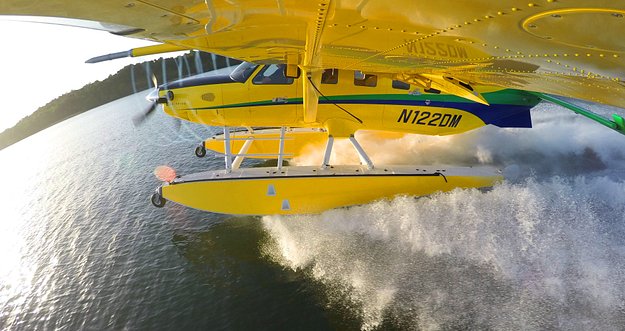 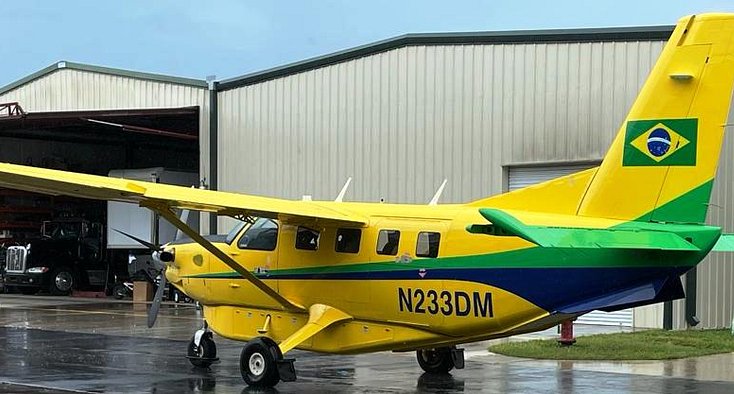 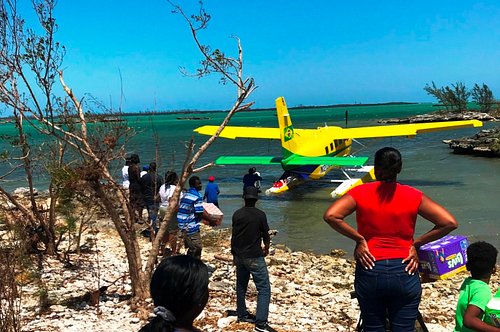 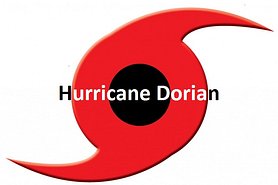 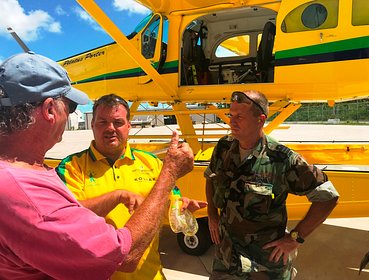 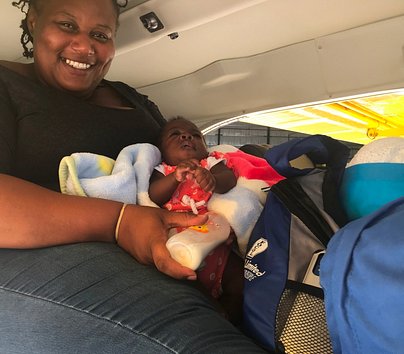 The aircraft have been field tested in the harsh enviornments of post hurricane areas.  The planes were used during hurricane Dorian relief operations to give needed

The Yellow Angels website gives information on the work done with specialized aircraft of the Dieter Morszeck Foundation.  Click here to learn more about the Foundation.

The Dieter Morszeck Foundation is bringing to Brazil specialized airplanes to help support medical relief operations.  The aircraft will operate in remote places along the Amazon River Basin (in Brazil).  The planes were purchased for that specific reason, however due to some worldwide issues, have been in the USA and Bahamas prior to delivery into Brazil. There are two types of planes being utilized including traditional wheel landing airplane and amphibious seaplane.  Both are equipped with medical stretcher, and have a doctor or medical professonal able to assist those in need of medical emergencies.  The aircraft will also help support medical supply deliveries to remote places to help prevent diseases and help save lives.

The Kodiak 100 amphibious airplane (above) can land on water or land.  It is driven by a Pratt & Whiney PT-6a-34 turbo-prop engine.  The plane can carry 10 people, however with the installed medical stretcher, it typically has three seats in the back for doctor and/or passengers.  The stretcher is equiped with oxyen for patients.  The Kodiak 100 tricycle gear airplane (below) is designed to reach off airport strips and also is configured with same stretcher set up.  Both will provide needed medical help to those in need along the Amazon River Basin in Brazil..

The Dieter Morszeck Foundation is a non-profit, civil-law foundation with registered office in Cologne, established in 2016

The Dieter Morszeck Foundation will operate worldwide to the benefit of the general public with the vigour, commitment, creativity and perseverance, with which Dieter Morszeck developed RIMOWA, the premium luggage manufacturer, into a global company from 1972 onwards in the role of entrepreneur and CEO.

The main focus is on helping and encouraging people.

supplies/relief to the people affected by the the storm, remove those in need of medical help, and coordinate/support Dutch military relief efforts.  More pictures of hurricane Dorian Relief operations (click here).